In 2010 Johan Genade with his two sons Nico and Duan Genade set out to construct and manage Amuka Safari Lodge with the mission of making Ziwa Rhino Sanctuary a must see destination in Uganda. After 18 months of blood, sweat and tears Johan along with his sons completed the initial construction of Amuka Safari Lodge. In 2013 Amuka closed for a further 12 months of renovations and expansions to create the lodge that stands today.

In early 2016 Amuka Safari Lodge as well as Ziwa Rhino Sanctuary suffered a dire loss with the passing of Johan Genade after 3 years of fighting prostate cancer.

The Amuka Lodge staff are all doing a sterling job making sure that Amuka Lodge lives up to its reputation of providing service excellence. 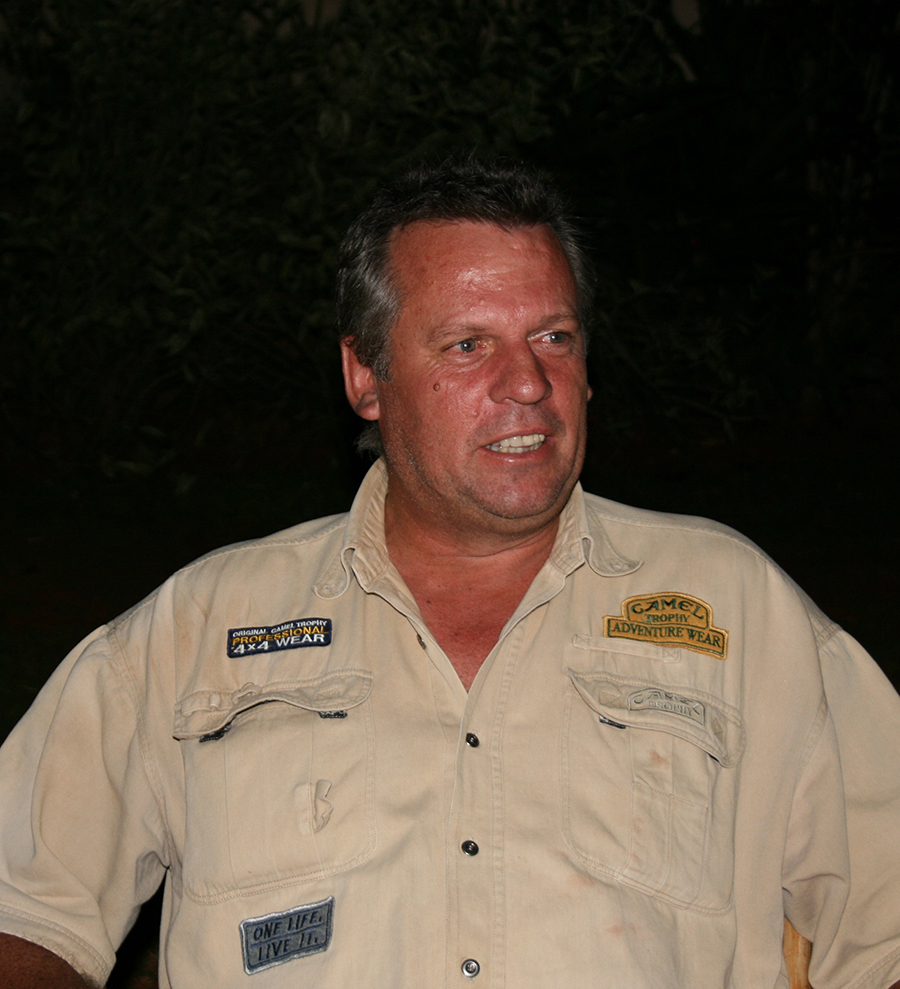